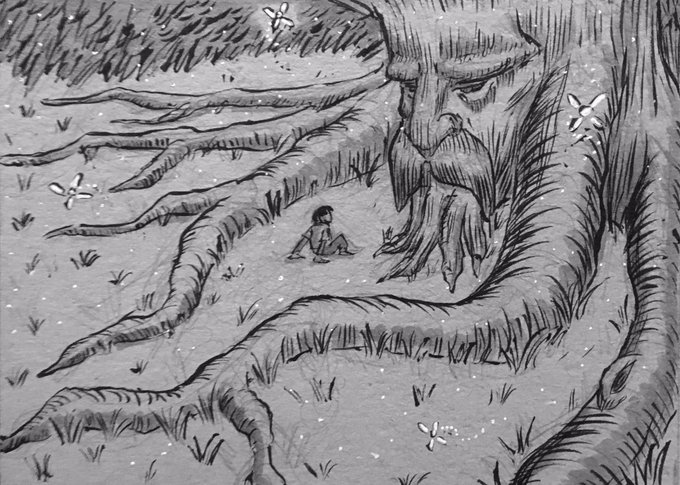 We all grew up with stories that reminding them, make us very happy. Regardless of our gender, there were some days when mother or father, and if we were most blissful, grandparents have told us stories that we have different feelings about remembering. Sometimes the stories were so weird that we felt we had a pair of horns somewhere in the middle of our hair. If we were more immersed in myths, we might even identify with the unicorn.
Sometimes we laughed from the bottom of our hearts and wished to live in the legends, maybe sometimes we put ourselves in their shoes, got emotional, and even cried for them. But if you have thousands of experiences listening to the stories, hearing the story in the language of a 400-year-old Quercus tree has a different passion.
I spent hours with the 400-year-old Quercus of Siahkal, and he told me stories about trees. Whether have seen it with their own eyes or those which know the beliefs of the people, and perhaps even have heard by the wind of the far-flung climates and lands.
I sat in its shade and on damp soil, asking the 400-year-old Quercus to tell some stories about itself, forest, and… . He said, Quercus is the mother of forest and the lifeblood of their offspring and other trees. we are usually long-lived. People consider us as a symbol of strength, power, courage, endurance, permanence, fertility, nobility, and loyalty, and even in ancient times, Quercus was passed from father to daughter and son.
The stories you are reading are the legends that the 400-year-old Siahkal Quercus told me from all over the world. Trees talk to each other through their roots. The 400-year-old Quercus begins with a story about a nightjar bird called Potoo, which reminds me of the famous story of Hansel and Gretel, the Brothers Grimm. This bird sings a sad song at night. Peruvians believe they were siblings who were left in the forest because of their stepmother’s insistence on their father. Like the story of Hansel and Gretel, the first time they found their way back with the crumbs they had, but the second time their father emptied their pockets to get lost in the forest. The mother of the forest transformed them into singing birds so that they could continue to live in the forest.

The tree that gives life
There is another famous story in Venezuela about children getting lost in the jungle. A group of village children, out of childish mischief, steal a boat and throw it into the water. They get lost in the forest a little later. Whispers from a tree soothe them as they cry. The sound came from a local palm tree in the area. The tree gave them some of its fruits and saved them from starvation. He introduced them to other trees and taught the children how to live. The local palm tree feeds them so that they can survive. The tree became known as the “Tree of Life” because of its generosity to children.
The people of the Warrau tribes in South America believe that these children were their ancestors and stayed there and formed the tribe. These people live on boats and learn to swim before learning the most basic motor skills. They also have a special diet and their diet largely includes fish and fruit of the same tree of life that one day saved the lives of their ancestors.

Baobab, tree of the Little Prince planet
I look up at the sky. The stars twinkling across the sky remind me of the little prince and the baobab trees that he destroys every day so that their strong roots do not cover the entire surface of his small planet. These trees not only live and grow on the story of the little prince and his planet, but they also exist in the forests of Madagascar in Africa and even different species of it live in different parts of the world.
The story of the Baobabs is linked to their strange roots. Roots that, according to many legends, their head is toward the sky. According to legend, one of the gods objected to the growth of the baobab tree in the garden of his house. So he uprooted the tree and threw it on the wall of heaven. The baobab tree sat on the ground again but this time it was upside down and continued to grow in the same way.
Another story about Baobab says: God planted this tree in the ground and Baobab started walking, God stopped it and planted it upside down in the ground. Some legends also tell stories about the arrogance of the baobab tree. Even the 1,500-year-old Baobab lives in Derby, a town in southern Australia where the culprits were put in prison in their hollow bodies.

Choosing the most skilled painter
The matter was pride, and I remembered the Chinese legend that the 400-year-old Quercus described to me. A painter lived in China. His skill was so great that it was not easy to distinguish his paintings from real images. One day the emperor wanted to hold a contest and reward the best painter who portraits his face. So painters were called from all over the country. The painter of our story, who was sure that there was no one more skilled than himself, went to the minister with his paintings.
Seeing the painter and his pride, the minister said: Go to the bottom of the “Lee” river and meet the best painter in the world. After much interrogation, the painter walks through the forest, and at the end of the river, he notices the waterfalls that flowed from the mountain and the reflection they had in the water, and the magic fog that rose from the water and slowly disappeared. It’s amazing to see this volume. He is embarrassed and sees that there is no artist more than the mother of the forest.
I asked the 400-year-old Quercus about the natural state of the Siahkal Lishak forest. Is there any hope for the return of wildlife and herbal species? He showed me a small, thin purple plant and said, “The forest is still able to protect its resources.” There is still little time to get started. The earth’s lungs are not fully involved and there is a way to repair it. You also have time to secure your future life by donating lungs to the earth. Plant for seeds, plants, animals, and insects. Even if you want me to be alive to tell your story and the strange generation of your supporters for the future. There is still a lot of time left in my life. 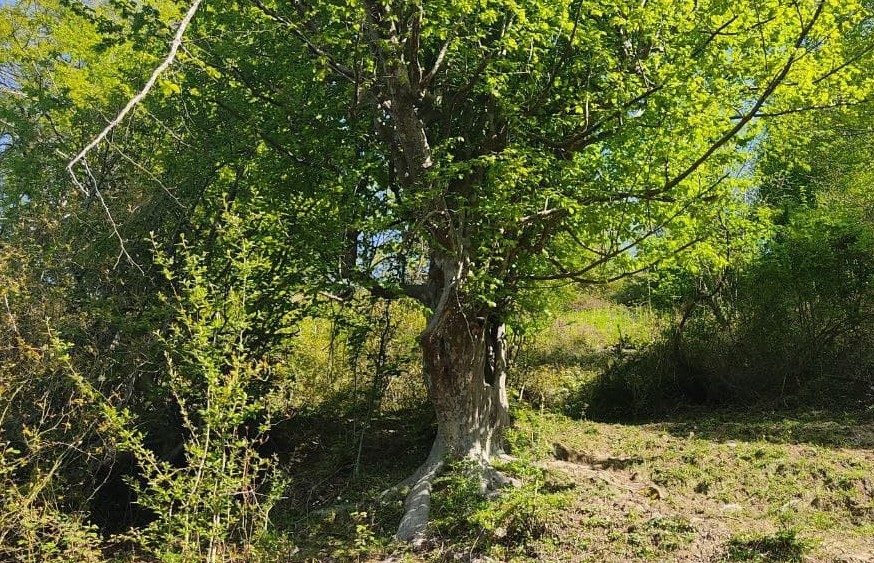 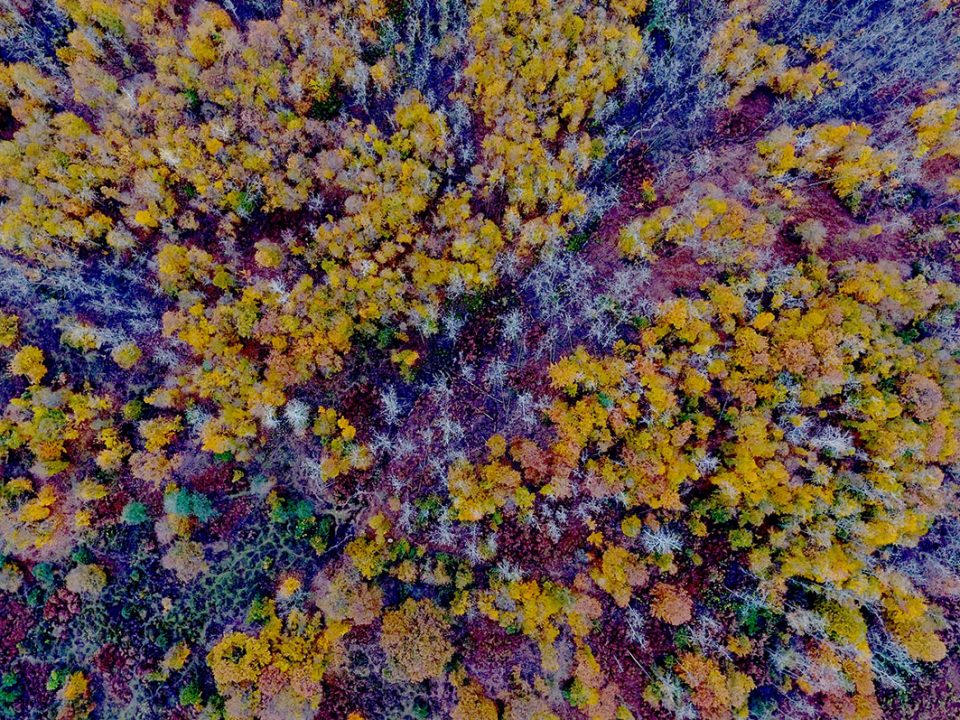